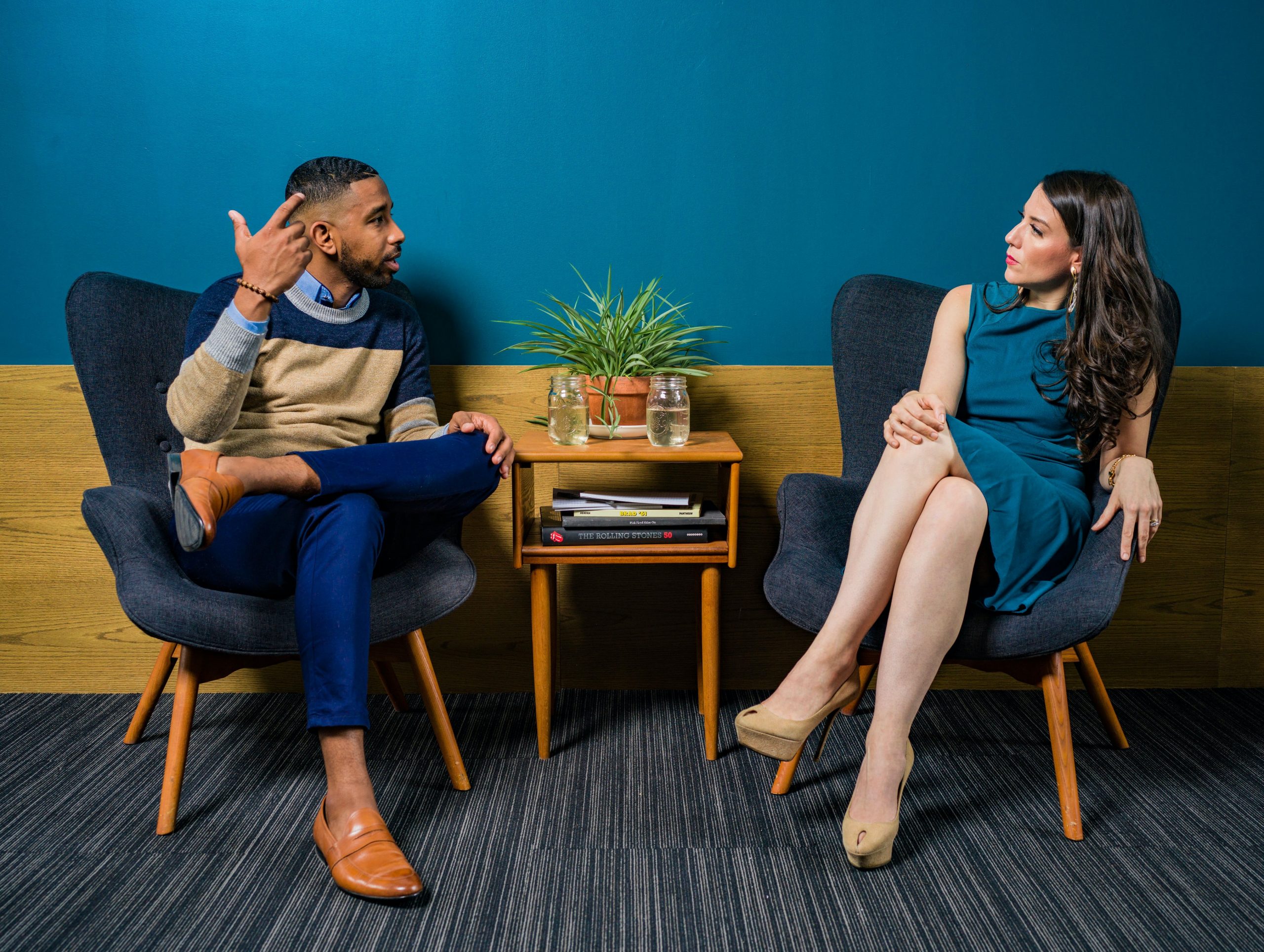 For years, observers of the Christian church have commented on the “worship wars,” i.e. the generational conflict regarding stately old hymns as opposed to vibrant praise choruses, each claiming to be in accord with Paul’s worship instructions of 1 Corinthians. Still, regardless of when music or liturgy was written, there is a narrowness in many churches based on race and ethnicity as much as age and tradition.

A Challenge for Millennials

Those born during the 1980s and ’90s — commonly called millennials — tend to view themselves as open-minded and racially tolerant. Using popular culture as an index, this generation points to the musicians and artists that draw both African-Americans and Caucasians to their concerts and shows.

The reliance on pop culture as a yardstick for views on race and ethnicity is akin to building on a foundation of sand, according to Christian rapper and churchman Tripp Lee. It is one thing to condemn racism and call for unity, Lee says, but quite another to integrate racially diverse peoples as brothers and sisters.

For one thing, the culture found among black groups is more supportive of an open, full-throated Christianity than that of their white counterparts, according to a Pew Research Center study. Another pertinent factor is the growth of evangelical Protestantism among Hispanics.

As white dominance recedes and church diversity grows, it should prompt a growing recognition of other worship styles and elements gleaned from people of color. Homogeneous congregations sometimes try, but often fail, to adopt a multicultural worship format. As millennials champion racial unity as an ideal, they will not realize it until races worship together.

Christianity is seemingly in retreat at places where it once dominated, Europe e.g. At the same time, it is making enormous inroads in places once thought stubbornly pagan. In Africa, Asia and South America, evangelical faith is surging. Beyond this fact, the new converts to Christ are on the move, migrating across the globe.

Even as the global Christian church changes demographically, it does not necessarily translate into multicultural churches. Indeed, the proliferation of Spanish, Korean, Haitian and Chinese-speaking churches demonstrates reticence when it comes to the goal of church diversity.

This should not discourage, however. It constitutes ironclad evidence of the growth of the Kingdom. Worshiping Jesus in spirit and truth is common to all true believers…if they are willing.

And Now the Elephant: Politics in the Church

It is understandable that those who experienced the immigration process may differ with the native-born on issues of residency and citizenship. Likewise, black Christians will tend toward a more personal view of slavery than whites, their professed convictions notwithstanding.

Though political and historical interpretations diverge, Christ reminds followers that public issues are subordinate to heart issues. Multicultural worship unites hearts to Christ and one another. Expanding worship music to other ethnic traditions is a step in the right direction.

A significant aid in that step is “5 Prayer Points for Biblical Unity and Oneness.” These prayer points give you a personal foundation to activate Christ’s heart on unity in your life so that your expressions of unity can show in your public life in a genuine, Christ-like way.

Hi, my name is Kimberly Holmes. I am the founder and director of UnityOne. My heart is for seeing God glorified through multi-ethnic worship. I am passionate about diversity, education, and music.
View all posts

ESL Translation at Unity One 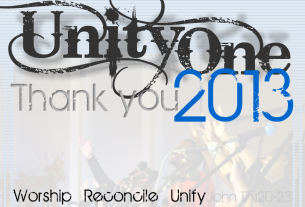 Why Multiethnic Worship Music is Important in American Churches