Human beings seem to naturally out segregation. It comes easily to us. We love being around those who are like us, and we fear those who are different from us. Most of the time, this segregation happens somewhat naturally and isn’t the result of anger or animosity towards people of a different group. This segregation comes simply from the desire to be around similar people. The modern church is a good example of this. Other times, however, hate groups arise where the main purpose of segregation is to protect one’s group from another in often scornful or violent ways.

A lot of these hate groups are primarily Christian based. How does that happen?

Is there a connection between the somewhat ignorant and genial segregation with the more violent and racist ones?

We’ve taken this month on the blog to acknowledge the reality of church segregation today and how we can take an initiative on an individual basis to seek out different cultures outside of our physical church walls. The reason for this focus is to prevent our church segregation from becoming something more vile.

As we’ve stated previously, most churches today are segregated along racial, age, lifestyle, or other cultural lines. This is okay because it shows the diversity of the Christian church and that all are welcome where they are. What is not okay, however, is remaining segregated because it is comfortable.

When we rely on our comforts, we become wary of change or introducing new things to our lives. Why mess with something if it ain’t broken?

Reniqua Allen writes on the current racial divide in the 21st century at the Guardian:

It’s time for us to face the reality that for many Americans, even if we live and work around “diversity”, our best friends and spiritual leaders, the people we invite into our lives and homes, often look like we do, reinforcing a de facto segregation. This social and cultural segregation isn’t restricted to “uneducated” people living in the country. It is equally prominent in environments where smart, educated people are supposed to “know better”.

Allen goes on to note that even in such a racially diverse place as New York City, segregation happens far too often. Social norms dictate that we find a place where everyone feels comfortable. That comfort leads us to segregation. Allen hints at more legislation or state and federal policies as a possible solution. However, we already have anti-discrimination laws, and we’re still segregated.

The Biblical solution, our solution as Christians, has to be based on Christ’s call to love our neighbors as ourselves (Mark 12:31). That is the only way we can fully love and appreciate people of other races instead of becoming fearful of them.

It can be difficult to love those who are different from us. Loving our enemies can be even harder. However, we’re called to love all. Jonah struggled with this concept of love and God’s abundant grace when he was called to proclaim God’s word to the Ninevites, a people who were the enemies of Israel. The Ninevites were enemies of Israel and racially and culturally different, yet God called Jonah to get them to repent so that YHWH’s grace could reign supreme. How does the book end? The book of Jonah ends with a nation repenting and God’s prophet sulking because, “…in order to forestall [Ninevah’s salvation] I fled to Tarshish, for I knew that You are a gracious and compassionate God, slow to anger and abundant in lovingkindness, and one who relents concerning calamity” (NASB, Jonah 4:2)

We need to break out of these boxes in which we’ve placed ourselves. Humans naturally seem to seek segregation because it is the most comfortable and safe thing for us. However, as Christians we are not called to be comfortable or safe. We are called to risk and love just like our heavenly Father risks and loves. What are you going to do today that is different? How are you going to break out of your segregated box? Ask the Holy Spirit for help in loving our neighbor and then act on that help. That’s all we need to do to actively work against segregation. 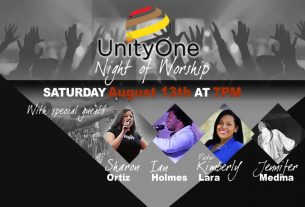 How To Gain A Heart For Multicultural Worship

Seek Out Diversity: Steps to Finding Diversity Outside of the Church Walls 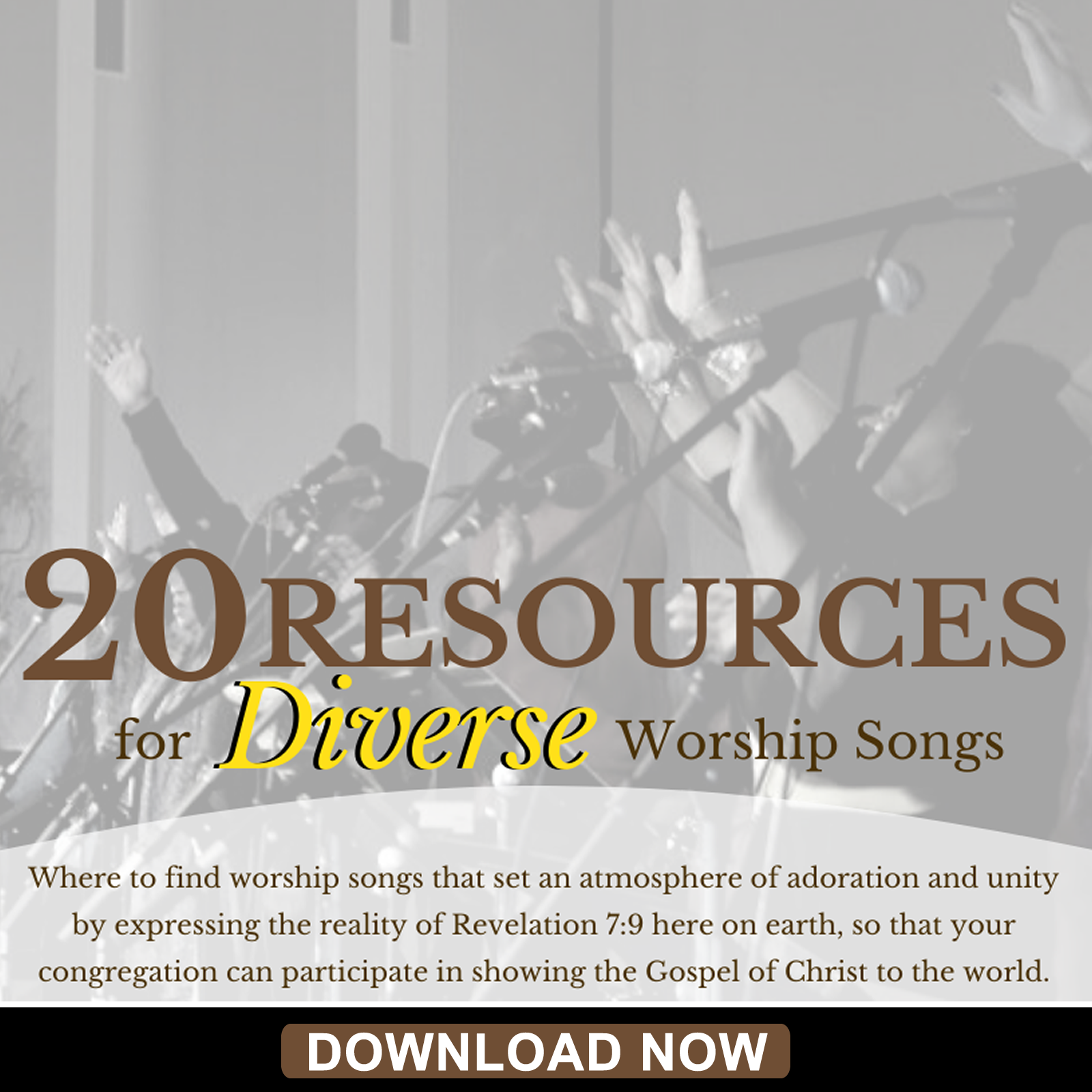