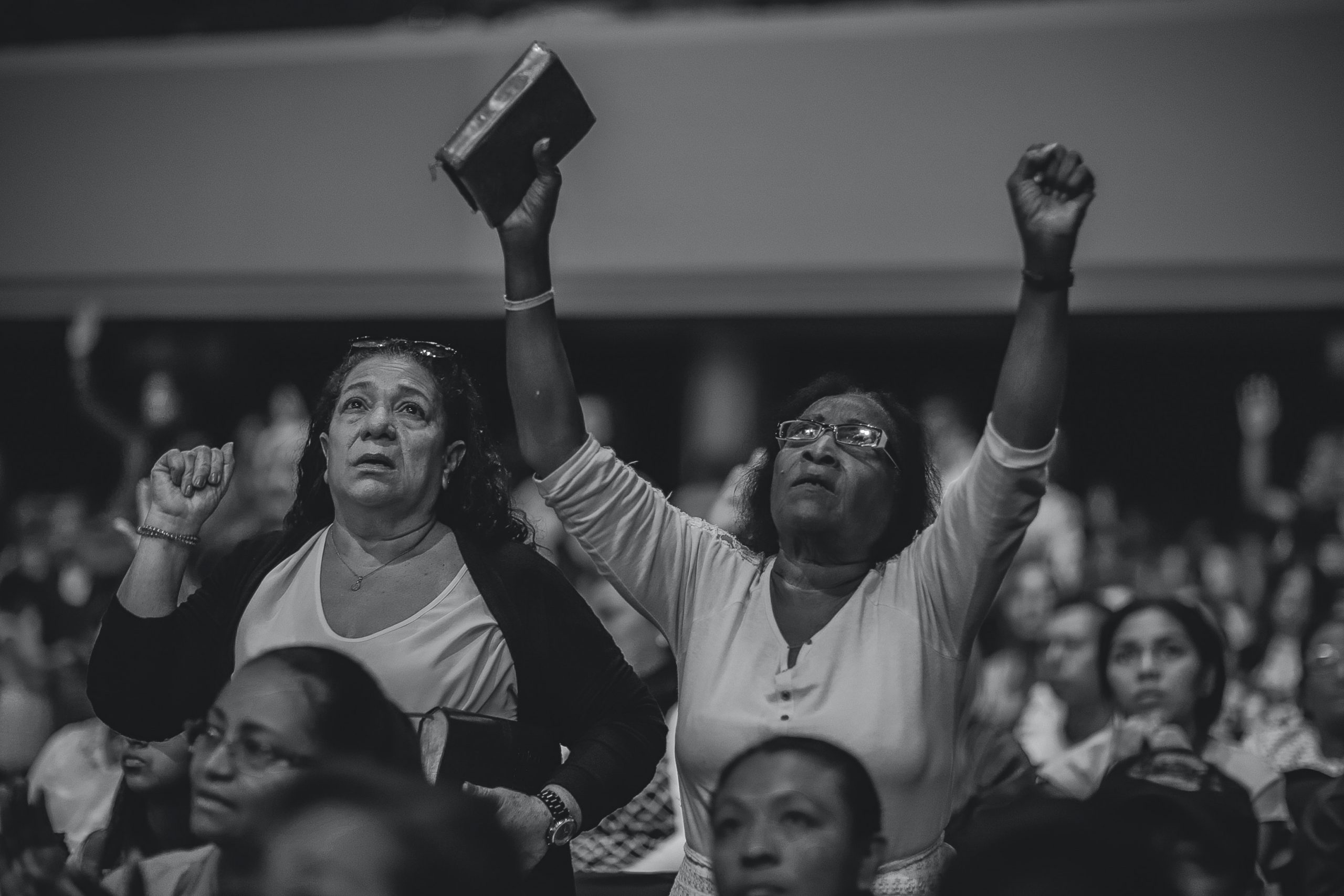 The family tree of Jesus included the most famous foreigner in the Bible: Ruth, the Moabite who, when her husband dies, does not return to her family but chooses to remain with her Israelite mother-in-law, Naomi. Claiming a family based on ties that are stronger than blood is what the gospel tells us to do. Jesus warns in Matthew 10:37 that “whoever loves his father or mother more than me is not fit to be my disciple.”

Ironically, the Moabites, although hailing from the line of Lot, the nephew of Abraham, were enemies of the Israelites. With God working within us, enemies become kin. The gospel’s genetic code has reshaped the family circle and our ties of kinship include all those who have been saved by the blood of the risen Christ. Church diversity arises out of this genealogy of the spirit, where foreigners become our family. A widowed woman in the Old Testament was expected to return to her own family if her husband died without brothers for her to marry or sons to take care of her.

Ruth doesn’t just surrender her ethnic heritage when she joins Naomi on her return to Bethlehem, she sacrifices her individual identity, linking herself to a woman with whom she shares no familial tie.  Ruth’s oath is a brave promise to submit to the unknown. “Wherever you go, I will go; wherever you live, I will live; your people will be my people, and your God will be my God.” Ruth surrenders to her mother-in-law’s foreign God and bends to His will. Ruth meets her mother-in-law’s kinsman Boaz, who puts her under his protection, gives her food to eat, and makes sure that she is safe among the other woman when gleaning his fields. Gleaning, or harvesting the leftovers, was a custom which provided food for those who were not otherwise provided for.

In this remarkable multicultural congregation of the homeless poor and the landed rich, the rooted Israelite and the far-from-home Moabite, Ruth shows that the cries of the needy and the desolate are heard by God. Boaz knows that Ruth has remained with her mother-in-law, and he tells her, “May the Lord reward you for what you have done.” Well, between Boaz calling on God, and Naomi’s matrimonial angling, it’s a foregone conclusion that Ruth will eventually be the foreigner no longer. She and Boaz marry and have a son named Obed, whose grandson is David.

The lineage of a king, from the womb of a foreign woman, planting the seeds that will reap strangers from all continents uniting in multiethnic worship and makes true the words of Paul: “In Christ there is no East or West.”

UnityOne Worship is a collective of worship leaders who are passionate about seeing the body of Christ worship as one.
View all posts

Relationship Is The Key To Unity 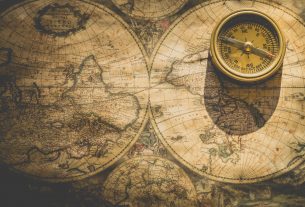 Desegregate Churches To Unify The Body: The Divine Us